FRIGIDAIRE APPLIANCES THROUGHOUT THE YEARS.

The first electric refrigerator was offered for sale in 1913. In 1915, Alfred Mellowes designed a new version of the original unit and in 1916 the Guardian Frigerator Company was organized to manufacture Mellowes’ refrigerator. General Motors saw the potential of this company and purchased it in 1918 and gave it the name Frigidaire. Mass production techniques were applied, production facilities were improved and additional sales offices were opened.

It was then that Frigidaire took off as a company. Frigidaire appliances would later be bought by Electrolux. Along the way, it has recorded quite a few “firsts” and contributed immensely to the industry as a whole. 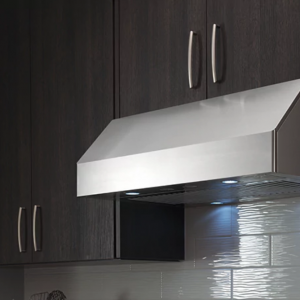 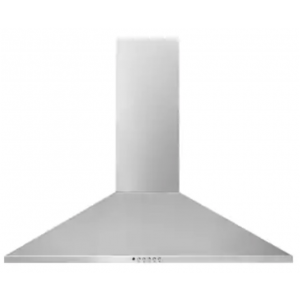 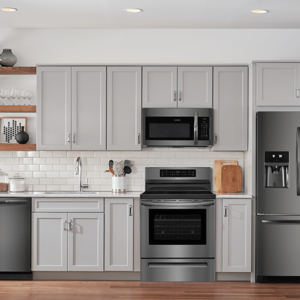 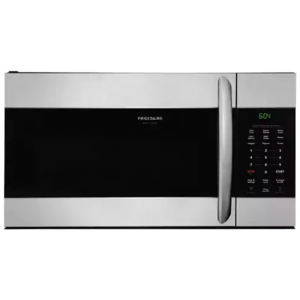 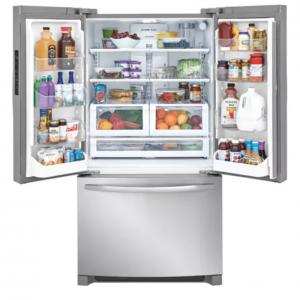 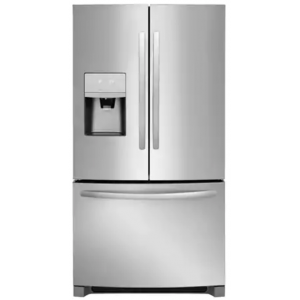 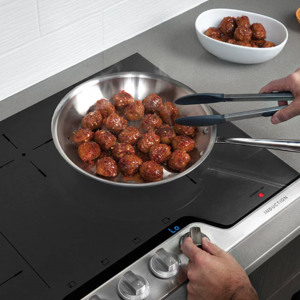 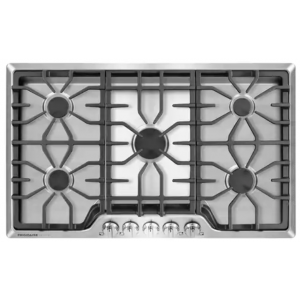 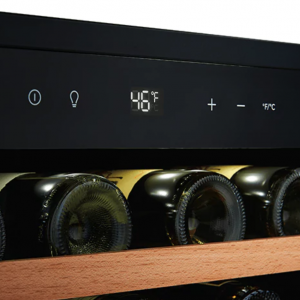 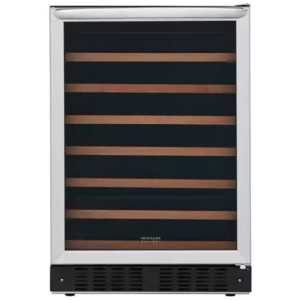 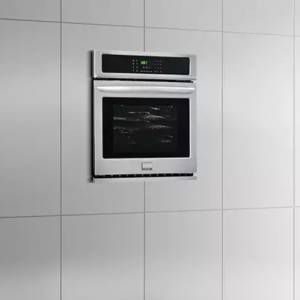 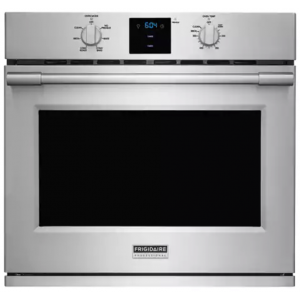 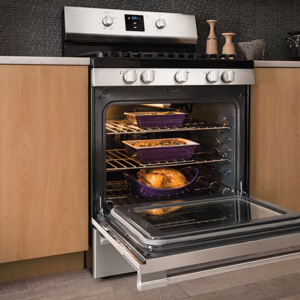 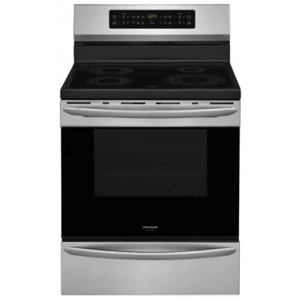 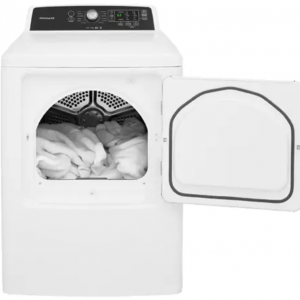 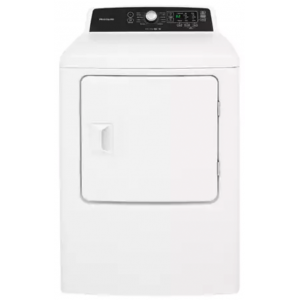 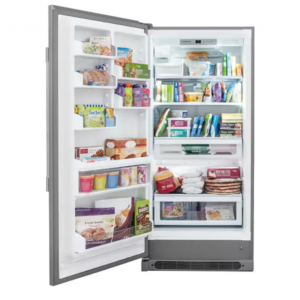 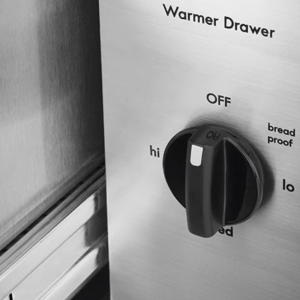 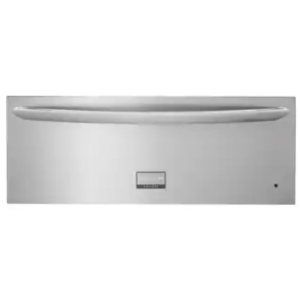 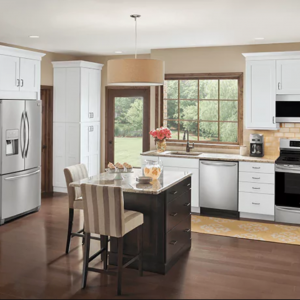 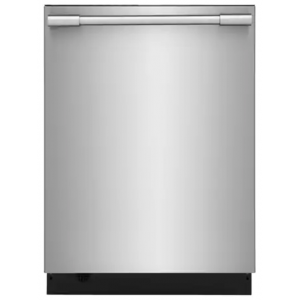 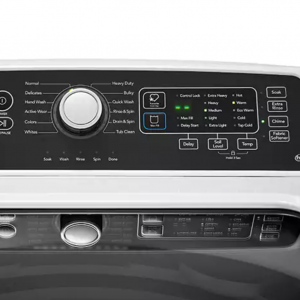 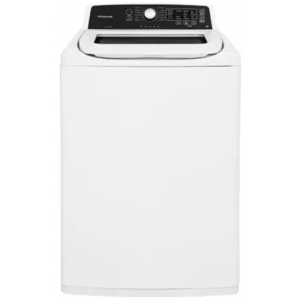 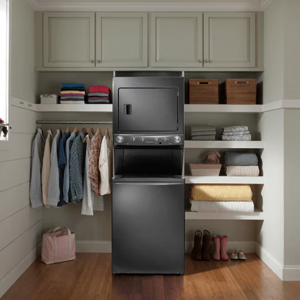 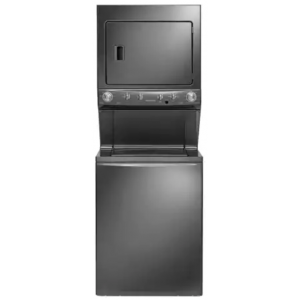